How to Play Fortnite

Fortnite game is one of the most played video game in the world; the game came into existence in the year 2017 by Epic game. Few months after the production of the game, the game Fortnite became one of the hottest game in the world and can be played with different devices and can be downloaded on X – Box one, personal computer, IOS, and also PlayStation, though not yet on Android but Epic game is making a great effort to make sure the game can be played before the end of the year. The game is all about battle. One hundred players are dropped on an island with a safezone, the weapon is scattered on the island, not only that, special items or gems are also scattered on the island. The winner is to be the very last person standing. Though easy but also complicated at times which is why care must be taken while playing the game to avoid troubles and probably be the winner. 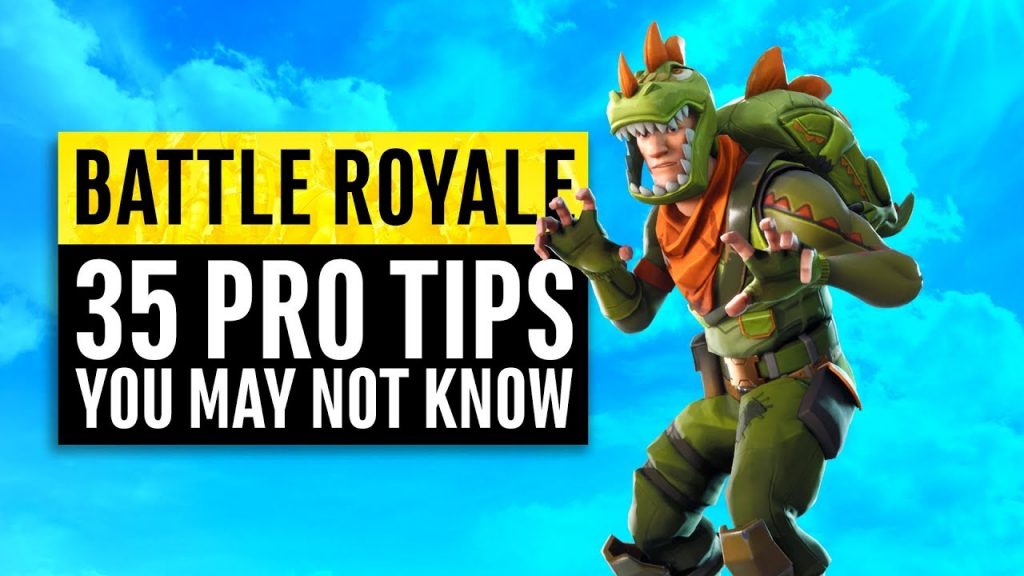 Tips on How to Be a Successful Player in Fortnite

5 Tips to Help You Bowl Your Best Game Ever

You don't want to just bowl a good game, you want to bowl your best game ever. These are the five tips to consider in order to do just...