Exotic fruit, the boom continues and everyone really likes it

Mango, avocado, and papaya, but also lychees, limes, and Goji berries: in recent years, these fruits are becoming more and more frequent and common on Italian tables, adding to great classics of the territory such as apples, pears, and oranges and to the already known pineapple and bananas. In short, there is a boom for exotic and tropical fruit, which however no longer comes only from distant locations but is also grown in Southern Italy, and in particular in Puglia, Calabria, and Sicily. 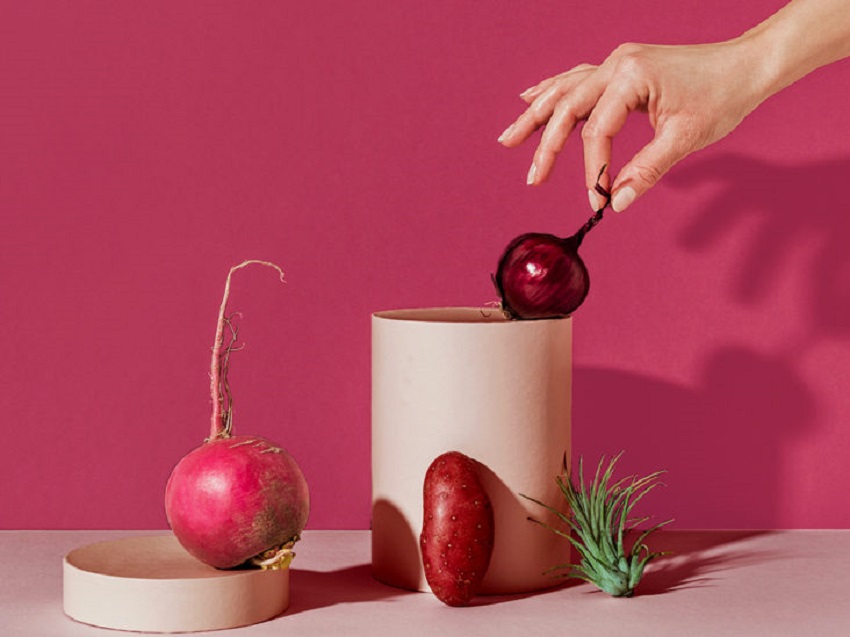 Exotic fruit, what is it, and what are the characteristics

According to some surveys, domestic consumption of tropical fruit in Italy is close to 15% of all fruit consumed; if bananas and pineapples have now become part of the classic “basket” of purchases by our compatriots (to the point that we often forget their distant origins), for other fruits the spread has grown especially in the last ten years, also due to the growing awareness on the benefits of their consumption.

This is the case, for example, of avocado, a superfood that is extremely trendy for its positive properties for the body (rich in fiber, vegetable proteins, fatty acids, and vitamins) and for its gastronomic versatility (an ingredient in fresh salads or gourmet sandwiches. , for example, but also the famous guacamole sauce ); the mango (useful for digestion and can reduce the level of cholesterol); the papaya (which has anti-inflammatory properties); the passion fruit or passion fruit (which helps prostate health).

There are also dozens of other lesser-known fruits on a large scale, but towards which a strong interest in developing for home consumption: Goji berries are known as the fruit of longevity, guanabana has anticancer effects, coconut is tasty and rich in fats and carbohydrates, alchechengi contains twice as many vitamins C as a lemon and lychee have vasodilatory properties.

It was in the 1960s that the Italian market began to open up to tropical fruits: back then it was bananas that surprised our fellow countrymen, but today the web allows us to find even more limited and geographically polarized products.

In numerical terms, it is estimated that already in the decade from 2007 to 2016 the consumption of exotic fruit in Italy has grown by 17%, reaching 840 thousand tons, and with the spread of virtual purchases and the e-grocery phenomenon, the level is raised even more.

Yet, for now, the banana is still the favorite exotic fruit in Italy. Representing almost 77% of the total consumed of these products of “foreign” origin, followed by pineapple which stops at 17%.

As we said, however, something is changing and, for example. The import of avocados has more than doubled in the last five years (with constant growth year on year), as well as a surge in mango imports.

The reasons for the boom

The growing availability of purchases and the greater awareness of production (also made possible by the ease of finding information online ) are just some of the reasons for this greater attention to the purchase and consumption of exotic fruit in Italy: today, in fact, the consumer it is also faced with a greater number of quality references, with a constant arrival of new fruits and unpublished varieties, and above all, it can find solutions suitable for every type of need.

The main players in the sector take care of the quantitative aspect of packaging – with family-sized or single-portion formats, for example – but increasingly also the qualitative one, with an approach to sustainability that favors the use of eco-sustainable materials (biodegradable trays, completely plastic-free transparent labels and films ) for packaging, which the most attentive consumers recognize as an added value.

Nor should the role of communication be overlooked: today the brands of the exotic/tropical sector are shrewd in presiding over traditional media (television and print media ) but do not underestimate the impact of digital channels, especially social media – which become the place to stimulate the curiosity of potential customers, involved in various ways – nor the possibility of taking advantage of in-store tastings and demonstrations, which combine the opportunity to transmit important information (on production, supply chain and properties of exotic fruits) in a context that creates a pleasant experience for the customer, who can more easily become inclined to buy.

The cultivation of exotic fruit in Italy

As we said, however, there is another rapidly growing trend that concerns a large part of these fruits, which are, so to speak, losing their aura of exoticism: in recent years, in fact, mango, avocado, and fruit crops have multiplied. of passion and more in Southern Italy, an area that has proved to be suitable for meeting the needs of these plants.

For example, the avocado adapted well to the climate of Puglia and Sicily, which therefore turned out to be similar to that of the central and western mountains of Mexico or the Pacific coasts of Central America, where it originates.

Looking in more detail at the three regions leading this trend, in Puglia, there are over 30 thousand avocado plants in Castellaneta, almost 10 thousand mango and lime plants in Salento, and more sporadic crops of 100% local bananas and Goji berries.

In Sicily, on the other hand, the cultivation of tropical and subtropical fruits has exceeded 500 hectares and is literally taking away space for low-quality citrus crops: among the Sicilian exotic plants, there are lychees, the passion fruit, but also varieties more than niches such as black zapote (fruit of Mexican origin similar to persimmon) or sapodilla (a berry of Yucatàn, whose latex is used to produce chewing gum).

Finally, on the Calabrian territory, there are mango, avocado, and passion fruit crops. But also areas suited to particular plantations such as macadamia, Annona, sugar cane, and aubergine.

You may also like to read, Can Fried Turkey Actually Be Good for You?

Common Injuries In Pro Cycling and How to Cure

Here we have discussed some top Cycling injuries. There are some common types of injuries people suffered a lot. Here we have listed top...

How to Motivate Yourself to Use the College Gym This Year

Getting into the gym and actually working out on a regular basis is harder than it may seem. You wouldn't believe how many people out there...

This article is all about the benefits of exercise, the various forms available to choose from and finding the right fitness class for your...

Kratom Weight For Loss: How it Can Help

Obesity and being overweight is a prevalent global concern that's growing exponentially. Experts use BMI (body mass index) to differentiate...

10 Benefits of showering with cold water

When we think of taking a shower, pleasant and stimulating sensations are always evoked, especially in the summer months when it is hotter...