According to Statista, at least 71 countries have blocked or restricted access to social media in some way since 2015. That’s an incredible number of countries controlling what their people can access online. That said, here are the top five nations with stringent anti-social media policies, curated by online pokies Australia. 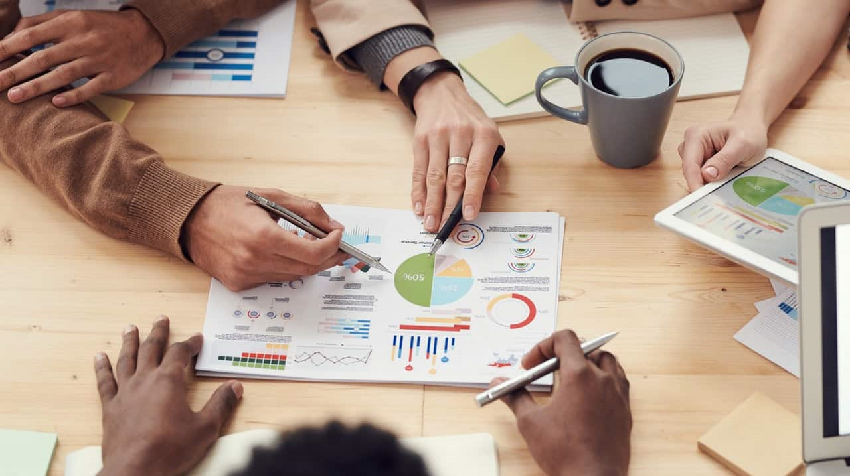 North Korea’s censorship extends far beyond the social media realm. Most of the population can’t use the internet at all, let alone Western social platforms like Facebook or Twitter. Internet access in North Korea is only available to high-ranking government officials, scientists, and elite students. Yet, even these individuals have their activities & access tightly monitored. North Korea’s oversight applies to officials stationed abroad, too. North Korean staff members monitor every internet connection these officials have access to.

The country aims to control all media, from radio to state-sponsored television, to a government-sanctioned intranet. It also blocks most Western sites and all South Korean sites. According to recent rumors, North Korea may have a social media site for its citizens, but we can’t know for sure. In 2013, North Korea started allowing foreign visitors to access 3G mobile networks. Visitors can still use the internet and social media, although a 30-second video will take about three hours to load.

The communist nation has a long history of social regulation and control. The Great Firewall of China specifically keeps blacklisted websites away from its people’s eyes. This list includes most social media platforms and streaming services.

China shut down and restored the “big three” social channels (Facebook, Twitter, and YouTube) in 2009—more than a year before the Arab Spring. China also bans VPNs, except for the government-controlled ones. That said, using a VPN that logs information for the government defeats the entire purpose of using a VPN in the first place.

The country has its own national social media site called Weibo, where locals can fraternize under the government’s watchful eyes. Localizing the country’s social media also allowed China to monopolize its burgeoning tech industry. Some social apps, like TikTok, exist in China but with different names and under strict rules.

The government periodically blocks all access during political upheaval periods. For example, they blocked access to Instagram and Telegram in 2017 and 2018 to stop a series of protests. They’ve even gone as far as to block access to the internet completely for certain parts of the country during particularly tumultuous times.

In 2021, Iran proposed a bill to restrict the internet further, including banning Instagram and WhatsApp. The Iranian government blocked many end-to-end encrypted messaging platforms, like Signal, earlier that year, but not casino en ligne français.

Russia has introduced many internet censorship bills in the last decade. The government claims they’re “preventing hostile influence on the population and weakening cultural values”. In 2021, Russia reportedly restricted access to The Onion Router (Tor) to prevent people from working around these laws.

The country recently implemented a new law requiring tech companies to set up legal entities in-country. The law applies to companies including Google, TikTok, and Meta. That forces those companies to bow to Russian laws and put employees at risk of intimidation and jail time. Russia will block any non-compliant company’s services.

Turkey isn’t just at war with Twitter, though. The country has also banned YouTube several times since 2007, for as long as 30 months. YouTube responded by blocking many videos to keep the entire site from being banned. Yet, that wasn’t enough. Turkish prosecutors have gone so far as to request that Google block videos on YouTube internationally, but the company didn’t comply.

Turkey has blocked a very long list of websites and domains over the years. Speculatively, we’re talking about more than 150,000 sites. That includes Facebook and WhatsApp (temporarily), Reddit, 4Chan, and Wikipedia. The country even blocked popular Google and file-sharing tools like GoogleDrive, Google Translate, Google Docs, and Dropbox. Turkey has also blocked several VPNs and even The Onion Router (Tor) in the past.

Things to consider when looking for a movie

The fun in watching a movie starts with the choice of the movie to watch. Sometimes it is very difficult to make a choice because of so...

Is working at home a feasible choice?